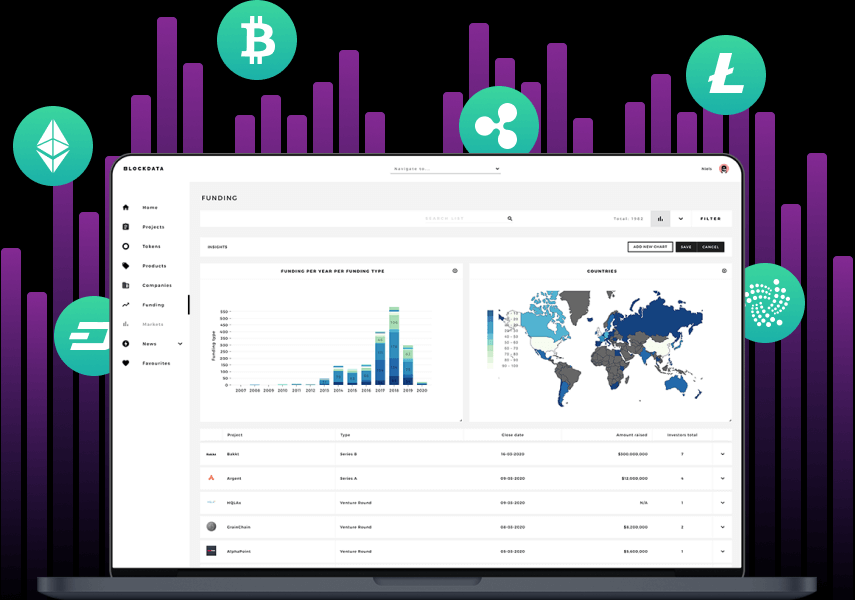 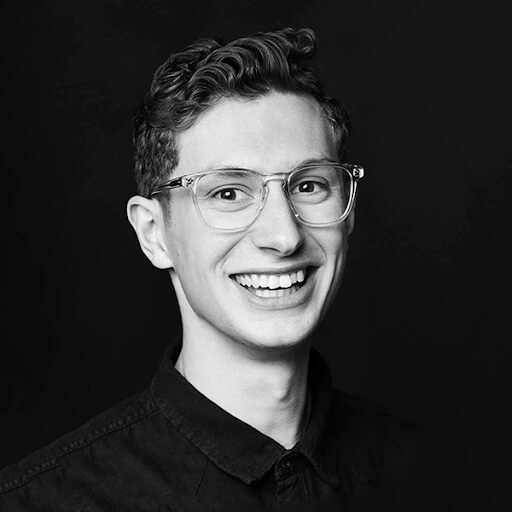 "I am someone who, in the past, learned to code. I know HTML and CSS, and also know how annoying it can be. The fact that I'm able to create a website in Makeswift and get it to a place where I want it to be without coding is so nice." — Jonathan Knegtel, Chief Sherpa at Blockdata

Before using Makeswift, the Blockdata team used Carrd to manage their website. Over time, the website became an undeniable growth blocker, and it sparked a search for a website builder that provided more design control.

"We were using Carrd and we wanted something that was a little bit more advanced. One of my cofounders at Blockdata is a designer and wanted more flexibility but didn't want to deal with too much complexity." Jonathan explains.

The Blockdata team first explored Webflow, but determined that it wouldn't give the team enough design flexibility without requiring development resources or coding knowledge. They also were looking for better collaboration features to support their team's workflow, which they found Webflow to be lacking.

"We needed to take the first iteration of our marketing website and make it better-looking," Jonathan explains. "We wanted to have more control over what, at the time, Carrd provided us. We tried Webflow but soon ran into issues with our team's workflow. Then Makeswift came along and it had real-time collaboration features and we were like, 'Yes.'"

Realizing that collaboration, quick content edits, and a beautiful website were at the top of his priorities, Jonathan was relieved to finally discover Makeswift — a website builder that would execute on their team's vision.

After being under and overwhelmed by the other website builder platforms on the market, Jonathan and his team were excited to find Makeswift.

"We found Makeswift, which was simple enough, but still allowed us to be complex. So I signed up, one thing led to another, and now I'm a huge fan," Jonathan explains. "The UI is a lot more approachable. If you want to have a marketing website, you could use Webflow for it, but arguably, you've got too many features. They don't have the same level of quality that, for example, Makeswift has, in terms of UI usability, where you can throw anybody on your team into Makeswift, and they can figure it out."

With an easy-to-use website builder and complete design control, Makeswift enabled Blockdata's designer to quickly make edits to the website and bring design ideas to life.

"Ultimately, I needed Niels to be able to make something quickly and look good. I needed him to be able to do generally what he wants, but I don't want him to get into the weeds where we have to get Bob, our developer and CTO, involved. Obviously, you can customize things like CSS, but we were like, ‘No. He's our CTO of a five-person company. He needs to focus on everything that he needs to do, and not on the marketing stuff. If Niel's needs to change anything, then we shouldn't have to get him involved."

Makeswift enabled Jonathan's team to make website changes without having to flex any HTML or CSS knowledge or pulling in a developer.

"I am someone who learned to code and knows HTML and CSS and knows how annoying it can be. It's real old school. Having come from that, now being in 2020 when you have something like Makeswift, is great." says Jonathan. "You can do anything you need for a website. You can code in it if you want, but the fact that you can hit publish, see your preview, drag it on your phone, change everything easily, is arguably anything you would want to do for a website." 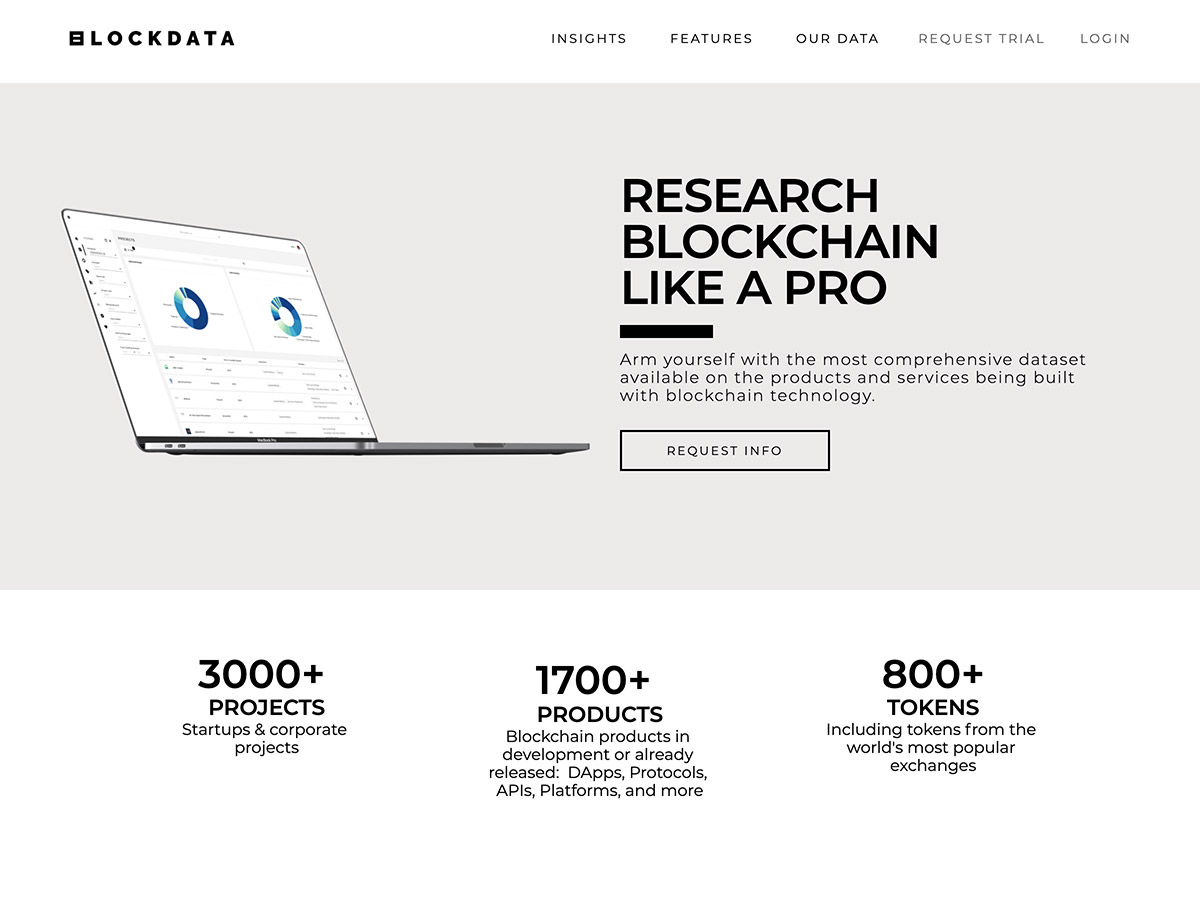 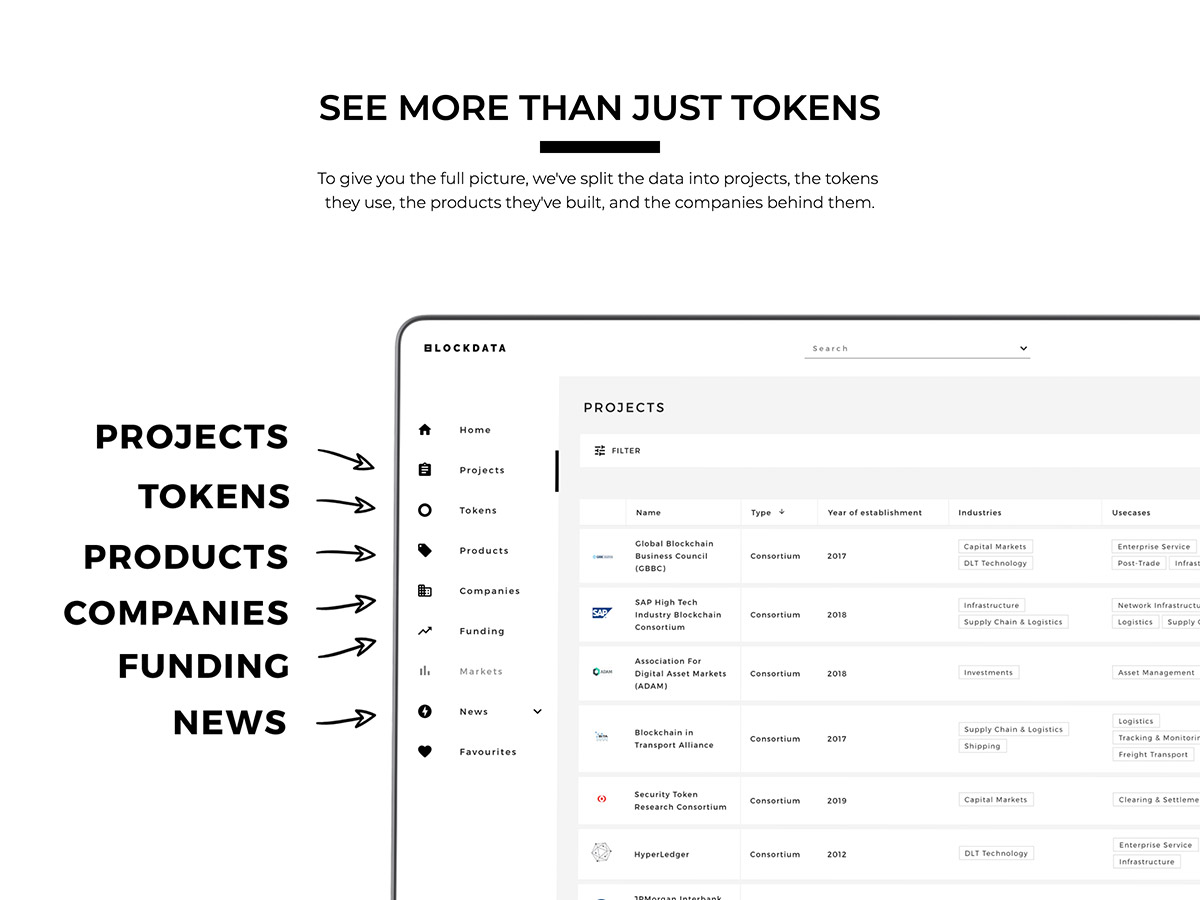 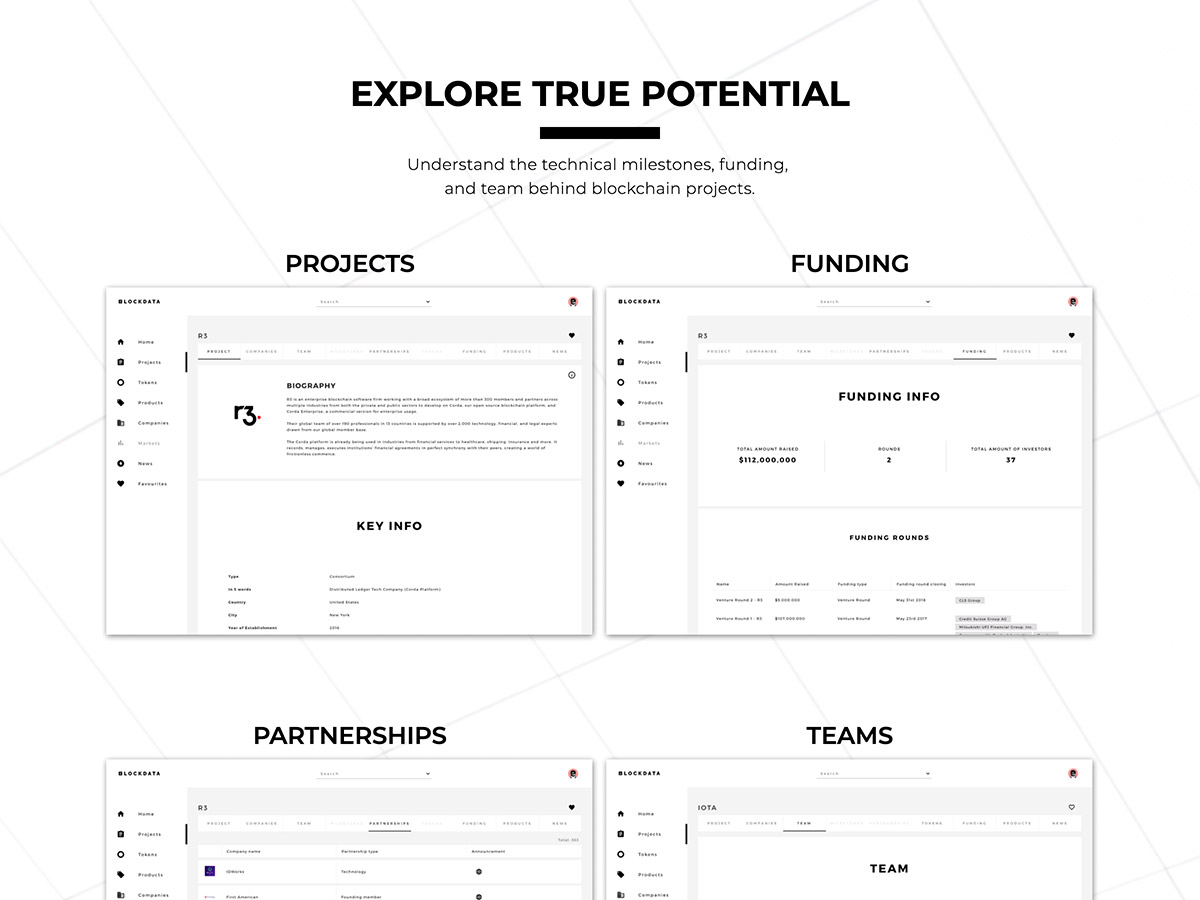 By implementing Makeswift, Blockdata was able to save on website hosting and create workflows that improved execution while also keeping precious development resources focused on building the product, not the website.

"We've saved money on what it would cost to build and host a custom website. If we were using WordPress, arguably, we could host a site for less, but in terms of design time, theme, and costs, we've definitely saved money," Jonathan explains. "We didn't have to buy a theme or write a lot of custom code. We've saved time and cost by not having to hire developers to make a custom website and managed to do pretty much everything we've wanted."

The Blockdata team also no longer dreads making updates to the marketing website — it simply just gets done now.

"Our 'speedy' ideas of, 'We need to change,’ or, 'We should evaluate,’ to actually getting the new website live, has been very, very quick, which I'm super happy about," says Jonathan. "I never get stressed when we need to update the website. It's like, 'Oh, let's just go update the website. I want to focus on the big stuff, not on the small stuff, and a website is a big thing. A small change shouldn't be a big thing. It should be a three minute job, not a three hour job."

Makeswift allowed Blockdata to both build a website they were proud of and gain stress-free workflows. The Blockdata team even sees this relationship as a long term setup for success.

"We know that we're probably going to have many websites in the future on many different domains to get that SEO juice going. That's why I religiously want to keep our Makeswift account. Not having that ability would have prevented us from using Makeswift," Jonathan explains.

Co-founder and Managing Director at Blockdata

Makeswift is free while you build.

Create an account and start building right away! No credit card required at sign up and only pay when you’re ready to publish your site.